Special Items can be customized.

The reasons why the transducer is often bad are:

2. The aluminum alloy horn of the transducer is fatigue fracture (affected by the material life), and the amplitude is large. 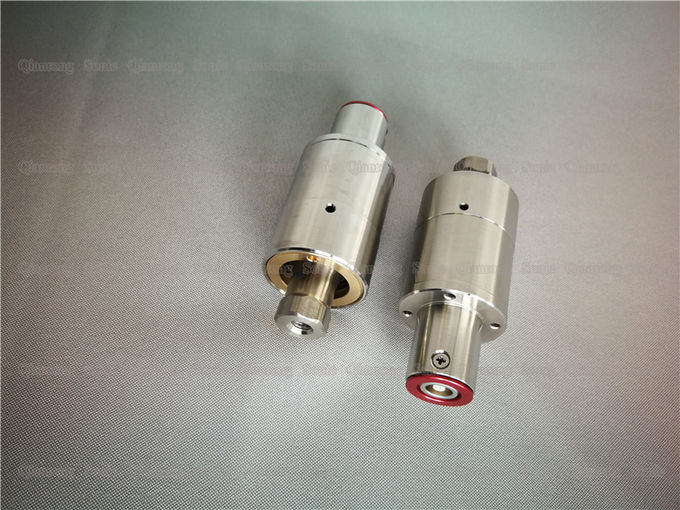 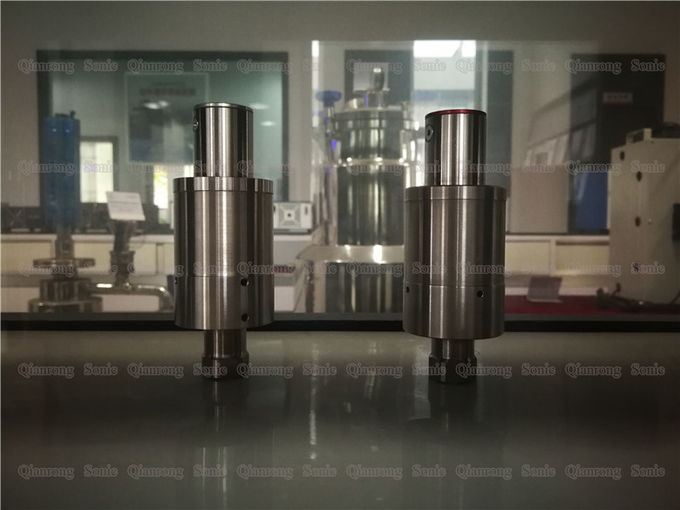