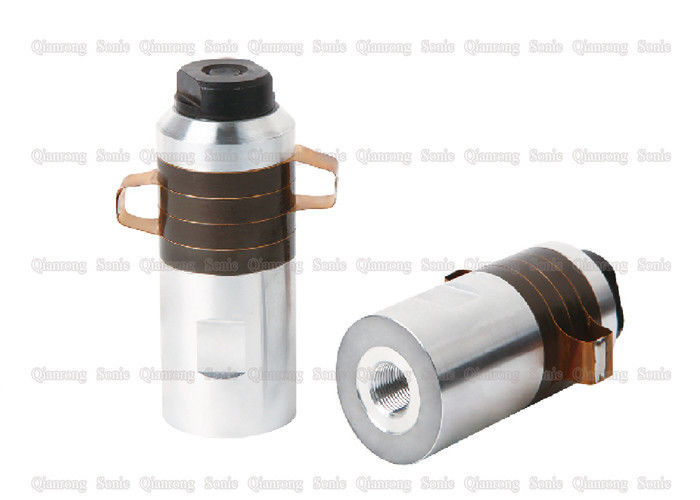 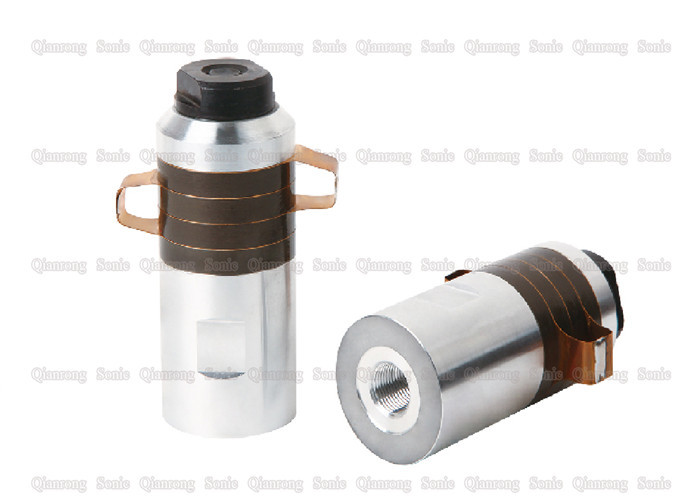 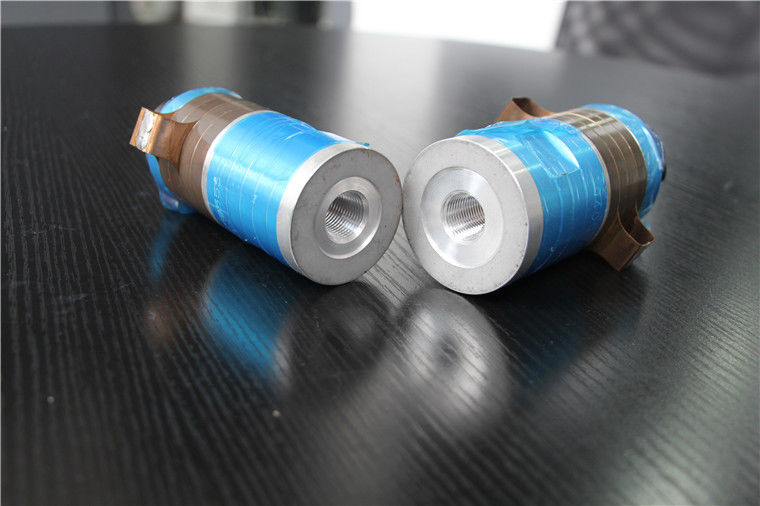 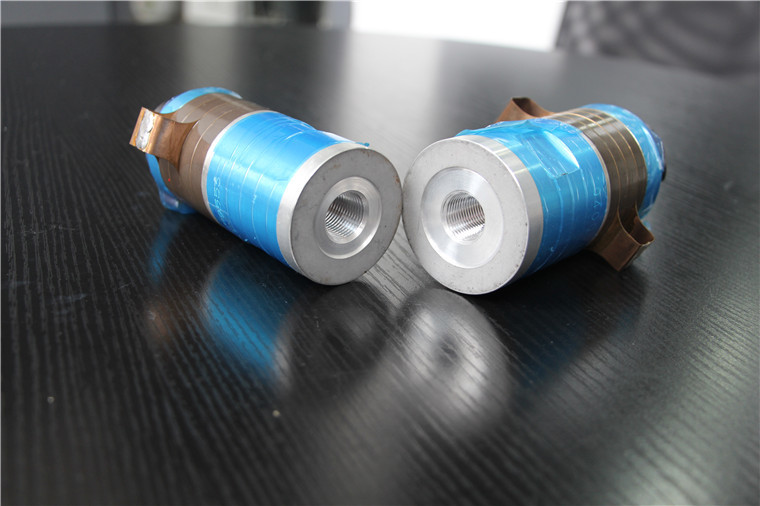 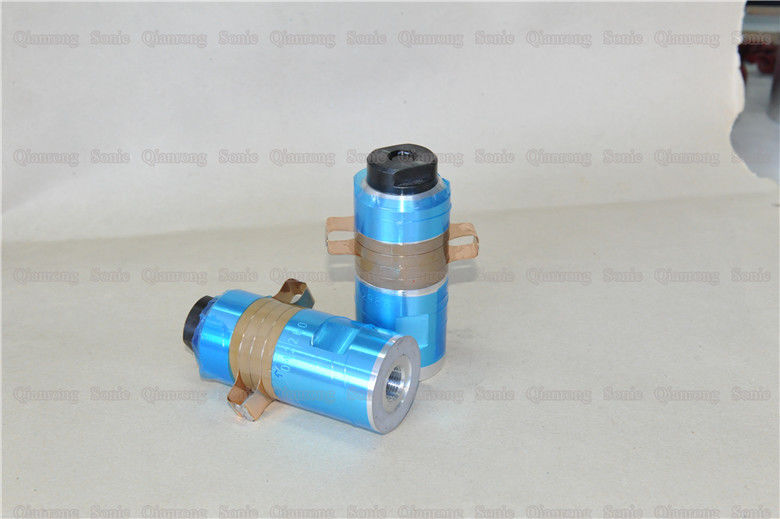 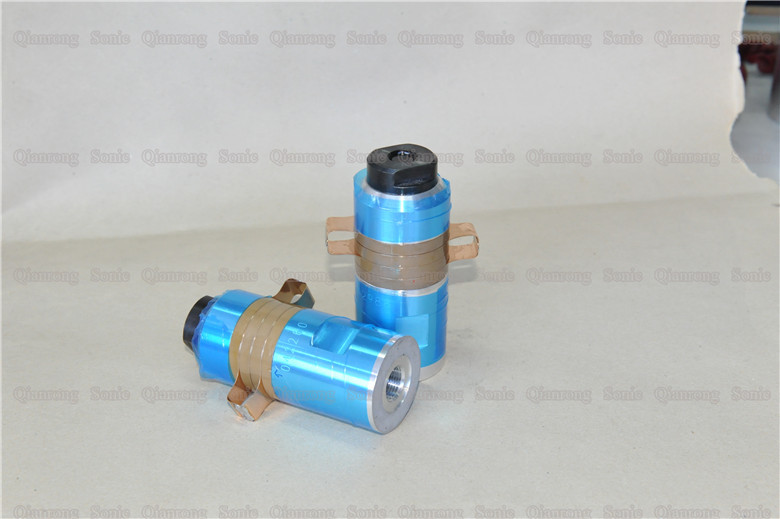 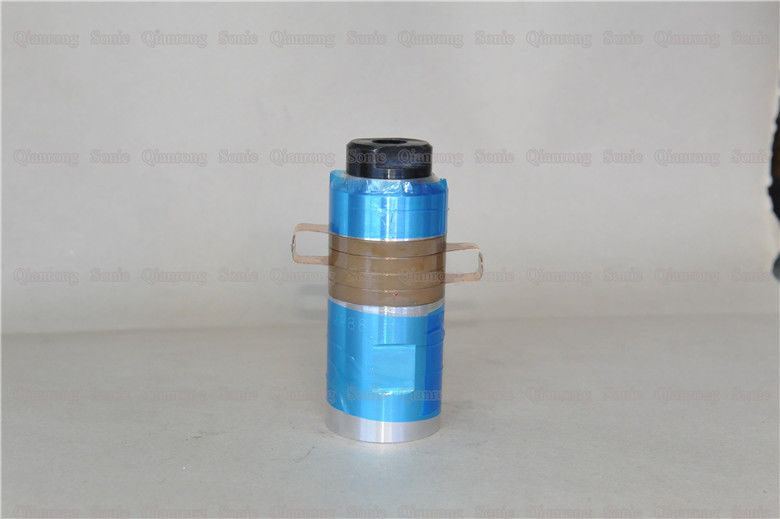 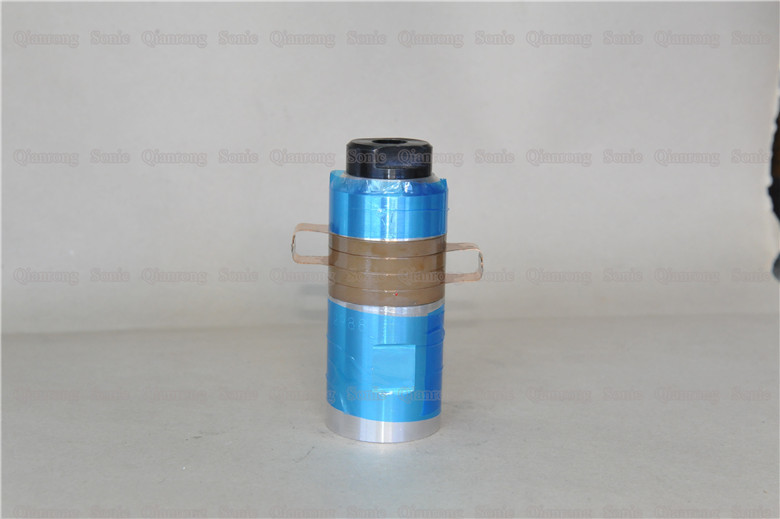 Transducer is a device that converts electrical energy and acoustic energy into each other. Used in echo sounders, Doppler logs, and acoustic related taxis. A device that converts electrical energy into acoustic energy is called a transmitting transducer; it is a receiving transducer that converts acoustic energy into electrical energy. Transmit and receive transducers are usually used separately, but one can be shared. The main performance indicators of the transducer are: operating frequency, bandwidth, electro-acoustic frequency, impedance at resonant frequency, directivity (transmitting beamwidth) and sensitivity. Depending on the physical characteristics and materials used, transducers can be divided into two categories: magnetostrictive transducers and electrostrictive transducers. The former applies the magnetostrictive effect of ferromagnetic materials, often made of nickel or nickel-iron alloy; the latter uses electrostrictive and piezoelectric effects, often made of dielectric materials such as barium titanate ceramics and lead titanate ceramics. . The transducer is mounted to the bottom of the ship and its directivity can be characterized by beamwidth or semi-diffusion angle.

Power Characteristics - When sound travels through the air, it pushes the particles in the air back and forth to work on the particles. The sound power is the physical quantity that indicates how fast the sound wave works. At the same intensity, the higher the frequency of the sound wave, the greater the power it has. Since the ultrasonic frequency is high, the power of the ultrasonic wave is very large compared to the general sound wave.